Call for papers Artists in Industry. The Role of Design in the Digital Age.

Artists in Industry. The Role of Design in the Digital Age.
International Conference, Bucharest, Romania
November 1 - 2, 2012.

Artists in Industry, the International Conference on The Role of Design in the Digital Age, will be held November 1-2, 2012, at “Ion Mincu” University of Architecture and Planning in Bucharest, Romania.

The project Artists in Industry was initiated by 2580 Association with the support of AFCN – National Administration of Romanian Cultural Fund.


About the conference
Considered by many as being one of the constitutive texts of modern design, the 1919 Bauhaus manifesto aimed to put into discussion the place of the arts in the modern world. Its program was to reconfigure and make significant  the role of visual arts in the context of industrial production.

These same questions, but in a more programmatic way, had also constituted the corpus of the ideological debate that took place during the first years of the Socialist Revolution in URSS. The “soviet model” was lately implemented in the countries of the Eastern Europe. Although the presence of artists in industry was encouraged - being seen as the only valuable contribution artists could make to the socialist economy - the authorities of the time continued to emphasize the expansion of production in the detriment of creativity and innovation. Despite the fact that industrialization was seen as materialization of socialist ideology - a driving force towards economic development and modernization - it did not really succeed in revolutionizing the structure of the production forces.

Living in today’s digital age and facing the problems related to worldwide financial and economic crisis, questions related to the status of art and design are resurfacing in various forms. If there were voices affirming that once past the “information society” we would enter a post-industrial era, some supported the idea of a hyper-industrialized world. The latest developments in digital fabrication and interactive systems are about to confirm the latest suppositions. Trying to answer the questions raised by the digital industry and economy, we are more or less required to strike a balance between an analytic and a programmatic evaluation.

By using the theoretical tools that a historical analysis of design phenomena can provide, we would like to encourage a critical debate about the status and manifestation of contemporary design in the current digital industry and globalized economy.

The main objective of our project is to provide a better understanding of the problems a designer may face by providing the necessary information and analytical tools for a better understanding of the past, and by establishing a platform for discussion on the future of industrial design. Put it otherwise, we would like to discuss the relationship that exists between design, industry and economy, and between design and technology in order to produce a critical analysis of notions like “made in” or the newest “designed in/designed by”, “sustainable design”, “open source design”, “collaborative process design”.


The questions to be addressed are:

Possible topics to be addressed in the conference include, but are not limited to:

Papers and posters will be selected from the submitted proposals on the basis of multiple peer reviews by the members of the Conference Committee. Authors will be notified on the results via email by October 1st, 2012.

Generally, 20 minutes will be allowed for each presentation and 10 minutes for discussion. A special posters session will be organized. Every proposal for a paper or a poster has to be accompanied by an abstract (500 words) and a short biography (100 words).


Special note from the organizer : 2580 Association will grant accommodation to all of the selected participants. Participants will be responsible for their round-trip fares and living expenses during their stay in Bucharest. 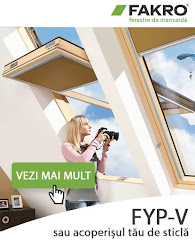 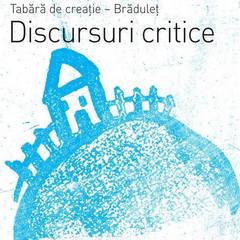 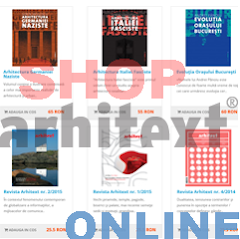 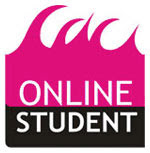